You lose when you think you’re going to lose

Whenever I do a promotion for one of my programs, I also get letters from moms who feel like they’ve been on the losing end for so long. They’ve been through a lot, namely:

Now she has already done so much – and nothing has been successful. She has fought until she can’t go on, she has gone beyond her limits sixty times, and even further and even further. Every straw was accepted.

This one more time.

But deep inside she didn’t really believe that she could do it.

He was right. His threat came true. She knew it when she moved out.

When the first court hearing took place, in which she had still hoped that the experts and psychologists would quickly recognize what kind of guy was sitting on the other side, the first, big disillusionment already spread. The judge, who has to investigate the lies of the other side in order to get a comprehensive picture, quickly gave the impression of believing the lies.

The Ex goes into the whole thing. She was mentally ill, had talked about suicide, therefore the child could not be left to her.

Of course she is psychologically burdened and “through” after a relationship of many years with a pathological narcissist! Who can blame her? Therefore, she answers in a weak voice, gets muddled, seems untrustworthy and anything but sovereign.

She had already lost.

At least she thinks so.

And afterwards she feels paralyzed. Helplessly at the mercy of the wheels of the help system. But she has to go through it – for the child!

This first court hearing has set a marker. She expects the worst for the second one and is trembling all over. And so it happens. ?

So it goes on, from trial to trial, from year to year.

During this time the Ex does the most unbelievable things with the child.

He does not keep the agreements from the tough mediation talks. He breaks into the mother’s house. Or he quickly dismantles an outside staircase. He bombards the wife with meter-long emails and text messages. He mounts hidden cameras to film the strangling child during the handover, whom he has previously told that there is a bad wolf in the mother’s car. He steals money from joint accounts or assets. He leaves the child alone or with strangers for hours.

The list of perfidious evidence of his cold indifference seems endless.

No reaction from those involved in the proceedings. At least that’s how it seems to the mother.

Sweetheart, I know this is hard stuff, and even if these are few extreme cases – there are actually mothers who have experienced this. And still do.

Who then write to me: “You can’t help me anyway. No one can help me anymore.”

What am I supposed to say to that? That they are right?

With these beliefs, which have firmly eaten into the mother’s brain and soul over the years, that is certainly true.

Because that’s exactly the crux of the matter, sweetheart.

Your current reality has been created based on your beliefs. And when you subsequently live in just such a reality, you see these beliefs confirmed.

Yes – these diabolical narcissists can get away with anything in family court!

The fathers’ lobby is so powerful!

My Ex can wrap everyone around his fingers.

My case is so bad that no one can – and will – help me anymore.

Society has become so hostile to mothers.

What beliefs do you think the mother in my example had at the very beginning of her separation?

My ex is so powerful.

He gets everything he wants.

He can do whatever he wants with me – he did before.

He can destroy my life if he wants to.

He is always right.

And what do toxic exes think?

I can do anything.

I am allowed to do everything.

I get everything I want.

No one leaves me with impunity.

I am a successful man.

Is the result still surprising when both pull the strings in the same direction?

Such extreme cases as described above certainly depend on the respective pathological level of the Ex.

But let’s imagine that the mother had different beliefs right at the beginning of her separation:

I am a loving and strong mother, even if this relationship first shook me to my foundations. I can find my strength again at any time.

I believe in myself and my child.

I believe that everyone in this room has the best interests of the child in mind. I help them do that.

I have gotten through many difficult times in my life – I will get through this one.

I get to accept help.

I support others, and others support me.

I live in a wonderful world.

Now imagine a mother going into her first court hearing with these beliefs inside.

Can you imagine how that would have gone?

Certainly not with a weak voice and a feeling of being in the dock. But in a matter-of-fact, calm and determined way, such a woman would reject the lies of the toxic Ex out of hand and take a clear, strong stance that would impress a judge.

A court case is an incredibly dynamic process influenced by many, many factors.

Your attitude is one of them.

Do you want to feel confident about managing child hand-offs with your toxic ex?

Get your FREE guide now!

Can you help a mother who has reached this point now?

Because it takes much more inner thinking and effort than when you are still at the very beginning.

After all, these fatal beliefs have been nurtured over many years, and it is very likely that such mothers will subsequently go into politics to draw attention to the monstrosities of the family law system, rather than consider being able to change their reality by thinking differently.

“How are you supposed to do that, Heidi?”

Only by reprogramming your habitual thinking pattern and replacing your beliefs with new ones, Sweetheart.

Because just as your bad beliefs about you and him brought you to this reality, good beliefs bring you to another, better reality.

I will be launching new programs to help you do this. Through these programs, I aim to help you get out of the thought spiral that manifests his wishful thinking and stop it.

In my German coaching practice, I offer this online program by the name of Power Brain Detox and it is exactly the missing piece of the puzzle in my offer of help for you. In addition to concrete help in dealing with your ex with my annual program DEXKADIMA, the court preparation program COURT ROYAL and my club of courageous mothers, where you can be inspired by me and a strong community and be taken by the hand in everyday life, with Power Brain Detox you focus exclusively on your beliefs and learn to redirect your thoughts.

And in doing so, build a different energy around you.

Please stay tuned for exciting news on when these programs will be internationally launched.

The sooner you start to stop manifesting a future with your Ex that you never want to have, the better for you.

Because you deserve a good life, sweetheart.

No matter what anyone else thinks. 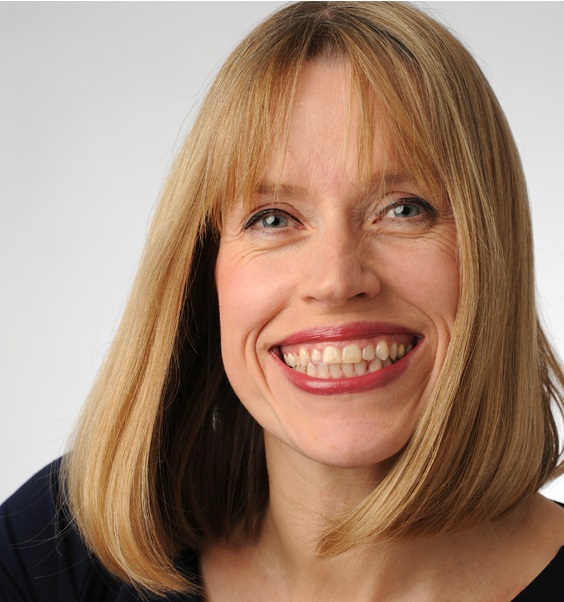 Hello, my name is Heidi!

Single mom with a child and a dog. I coach moms with toxic exes and support you in how to be strong, calm and confident in your challenges with your ex.  More about me ...

Exclusively for moms with toxic ex-partners

Every Friday you'll get an email from me encouraging you and kicking off your weekend with or without kids. You feel:

Want to feel bold and courageous when heading into the weekend? Then get your free copy of the FeelBold Friday EVERY week!

EXCLUSIVELY FOR MOTHERS WITH A TOXIC EX-PARTNER!

Each Friday, you'll get my weekly newsletter which will let you know about fresh blog articles as well as special events or workshops. Everything is intended to help you cope more easily with your everyday life as a mother with a difficult, narcissistic ex-partner. You can unsubscribe at any time. More about your privacy with me here...